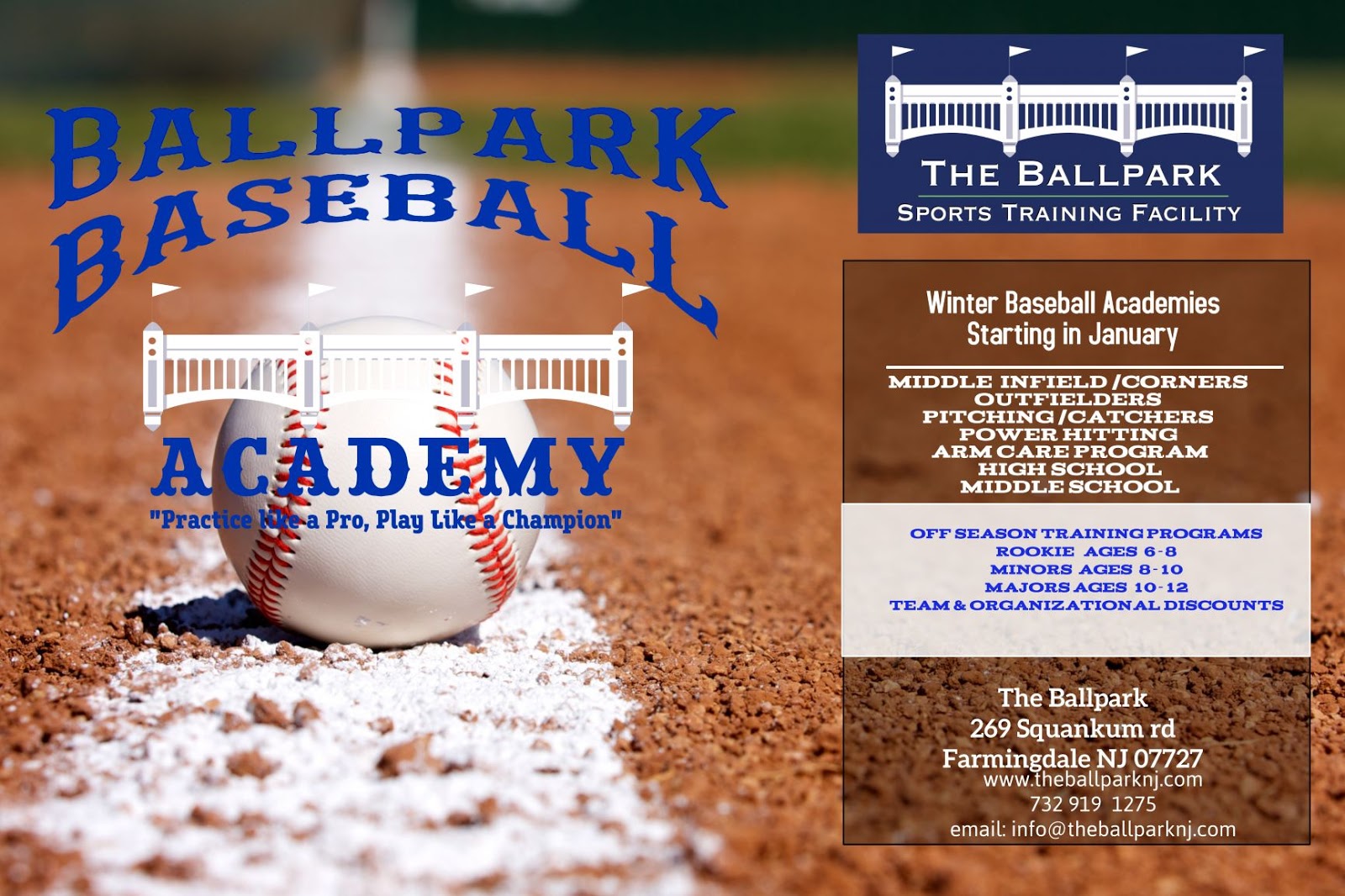 Is under the direction of:

An alumnus of the Rutgers Baseball Program and a New Jersey native, Joe Litterio has guided Rutgers baseball into the Big Ten Conference. He has over 25 years of coaching experience in Division 1 college baseball spending 18 years as a head coach. Litterio ranks third in program history in wins at Rutgers University and first in program history at Wagner College.

He has guided over 28 players to professional contracts, including 2009 AL Rookie of the Year and MLB All-Star Andrew Bailey.

Litterio played for the Scarlet Knights as an infielder from 1990 to 1993. His teams won the Atlantic 10 regular season title all four years and earned bids to the NCAA Regional in 1990, 1991, and 1993. The 1990 Rutgers team came within one win of advancing to the College World Series.

Kyle was selected by the Philadelphia Phillies in 2007. He spent three years in the minor league system, winning a Gulf Coast League Championship in 2009. Kyle attended Christian Brothers Academy, one of the premiere high school school programs on the Jersey Shore. There he broke school records in ERA and Strikeouts leading CBA to record-setting seasons. In 2007, he was named 1st Team All-State, All-Shore, a Shore Conference Pitcher of the Year. Kyle has spent the last 9 years, training and developing middle school and high school level ballplayers across the state of NJ taking players to the next level. He currently has coached over 50 D1,D2,D3 college athletes and 6 current/former professional players.